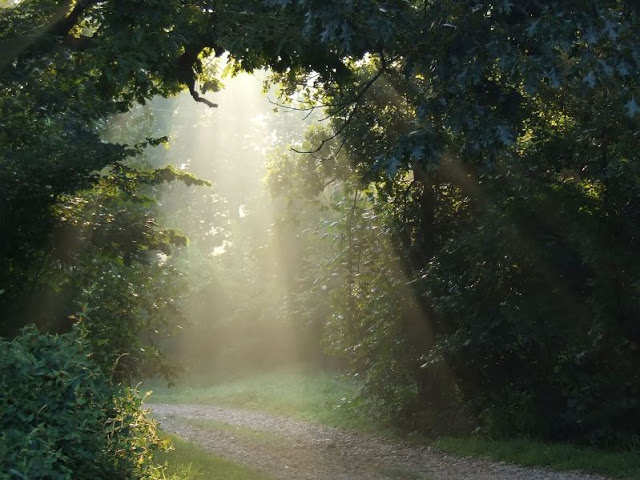 I had an interesting revelation this week from the Lord.

I haven’t been blogging much because I’ve been intensively re-editing and revising my second manuscript, which is in the semi-finals of a contest put on by a major fiction writer’s group.

I also found a new crit partner. Her name is Melissa, and she’s awesome. She calls herself a “slasher” – you can probably guess what that word means. Her crits are TOUGH, and when the latest one arrives, it always means hours at the computer for me, going over everything she has suggested and slashed from my chapter.

Anyway, for a few months now, I’ve been trying to work at a particular sin in my life. And not having much success. Then condemning myself because I can’t do better for my Lord, who has given me everything.

And then, in the space of  a week, I read two things. One was in the side notes of my bible. This particular bible I’ve had since 1987, so it’s 24 years old. And this week, I read this note that said, basically, as we get older in the Lord, we often settle and rest on our past pursuits of God. We don’t make any “fresh” pursuits. Isn’t it funny that just this particular week, I read that particular note? It’s been there in that Bible for 24 years. But the Lord knew I needed it this week.

And then I came across the scripture Matt. 6:33. “…but seek first the kingdom of God and HIS righteousness, and all of these things shall be added to you.”

And I realized that my efforts to avoid sin was the wrong way to go about it. Instead, as I seek HIS righteousness, in fresh pursuit, He will take care of it. And everything else too. My books, getting published, all my hopes for a writing career.

Thank you, Lord. This week I’m starting a fresh pursuit. Let me catch You.