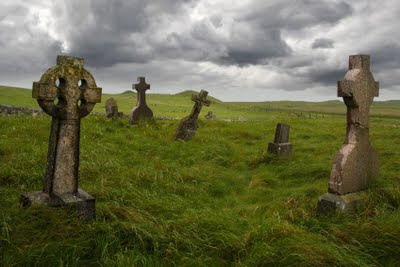 Early this spring I entered one of my historical manuscripts in the Genesis contest. American Christian Fiction Writers is one of the biggest Christian fiction organizations in the country, and this is their yearly contest for unpublished writers.

The top 20 highest scoring entries made it into the semi-finals, which were announced in April. Only 3 manuscripts would be selected from those to become finalists. The finalists were to be named on May 13, and I spent that day talking to the Lord, telling Him I wished it didn’t matter so much to me, and trying to prepare myself for disappointment. I told the Lord that whatever happened, I would take it as coming from Him, and either way it would be OK.

And then when I got the phone call that I was a finalist – well, after the word “Congratulations!” I didn’t hear anything else the ACFW representative said. I had to replay the message later and listen to it again.

The winners of each category won’t be announced until the national conference in St. Louis but I feel as if I’ve already won. I’m blessed and grateful. Unpublished writers as a whole are very insecure. We are constantly asking ourselves if we’re “good enough”.

The affirmation and encouragement that finaling in the Genesis has given me is wonderful. I’m reminded again to keep going, keep writing, keep learning the craft, and above all ABIDE in HIM. He is the one who holds all the days of my life in His hand and I can trust Him.

Thank you, Lord. It’s all You.