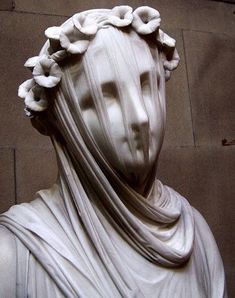 The vestal virgins were consecrated to Vesta, the Roman goddess of fire and the hearth, and they remained virgins for the years of their services. They shared the charge of maintaining the sacred fire burning on Vesta’s altar. The flame could not be allowed to go out or it wouldn’t bode well for Rome.

I’ve been inspired by an idea for a new story, so I spent some time in research yesterday. I’ve always been interested in ancient Rome so the research is fascinating.

Chosen from aristocratic families, at age six to ten, the vestal virgins spent ten years studying the rites, ten years serving in the temple, and ten years teaching the novices.

They enjoyed privileges far above the normal Roman wife and matron, and their luxurious way of live was paid for by the state.

What if they broke their vow of chastity? The welfare of Rome was said to be based on their purity, and the punishment for transgressing their vow was extreme. They were placed in a small subterranean cell, with a bed, a lamp, and some bread and water. The underground vault was sealed, and earth piled above it. Buried alive.

It’s been interesting to think about a vestal virgin hearing the Gospel and converting to Christianity. What a story that would be!