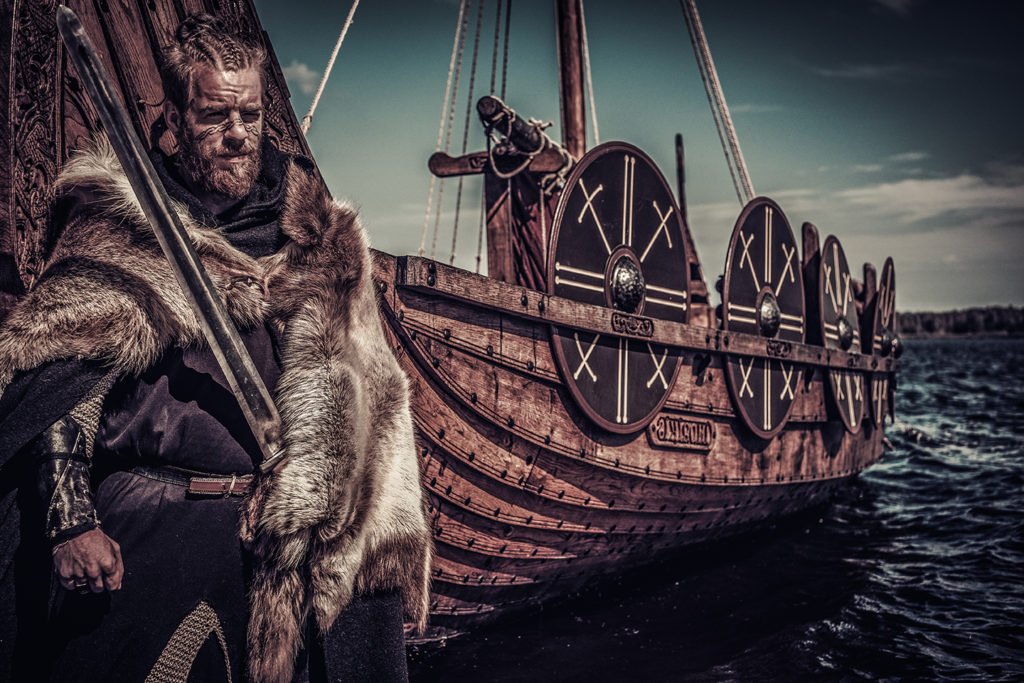 Coroticus was a British Chieftain who attacked Christian converts of Saint Patrick.

The St. Patrick Letter to Coroticus and his soldiers inspired Renee Yancy’s book, The Fury of Dragons. Saint Patrick wrote this fifth-century text during the time he served as a bishop in Ireland. Coroticus, a barbarian chieftain, traveled to Ireland with a group of soldiers. He killed and kidnapped many newly converted Christians, taught by Patrick. 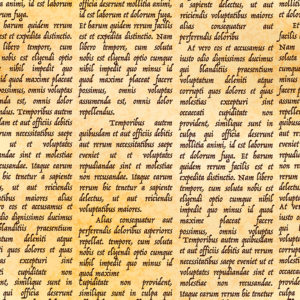 Example of an ancient Latin text.

In the letter to Coroticus and his soldiers, Patrick urged the tyrant to release those who are still alive. Ireland’s patron saint quoted various scriptures to encourage Coroticus to repent. When Patrick sent messengers to plead with the barbarians, he mentioned in the St. Patrick Letter to Coroticus that the soldiers jeered.

In The Fury of Dragons, Yancy tells the story of a fictional girl captured during the raid of Coroticus. This girl, Eleri, was one of the new converts of Saint Patrick, stolen right after her baptism. The slaves-to-be were captured from Ireland and taken to Roman Britain. Set in 5th century Ireland, Yancy’s story is rich with history and grace.

The St. Patrick Letter to Coroticus, also referred to as the Epistola ad Coroticum, called on Christians to have nothing to do with Coroticus and his soldiers until they repent of their wickedness. Saint Patrick excommunicated Coroticus, who was also known as Ceretic Guletic of Alt Clut.

The Fury of Dragons features historically accurate costuming, such as bronze armlets worn by Coroticus. Yancy has traveled to many historic locations and studied archeological findings. She weaves knowledge gained through her research into the story. Enjoy a trip to exotic locations in a long-ago era through this book, based upon the true story of the St. Patrick Letter to Coroticus.