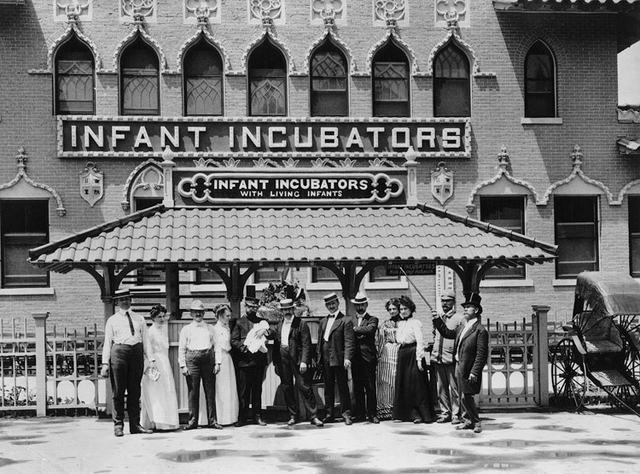 The Incubator Babies of Coney Island.

All the world loves a baby!

This was one of the signs that hung above the Baby Incubator attraction at Coney Island. In my pandemic flu novel I have several scenes that take place at that fabled amusement park in New York City.

Coney Island specialized in the bizarre and unusual, with sideshows and attractions that would now be considered racist, barbaric, humiliating, and unacceptable to many people. But one of the most unusual and well-loved attractions, little known today, was the Incubator Babies.

In the early part of the 20th Century, babies born at home too early, what we now call preemies, almost always died. The medical specialty of Neonatology that we know today was nonexistent then. A French obstetrician, observing the “poultry warmers’ used for baby chicks, theorized that the same thing might be utilized for preemies.

But in America, there were no hospitals yet willing to undertake this venture.

Until Martin Couney came along. 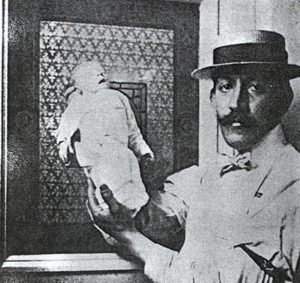 Couney, a protégé of another French doctor who perfected the use of the glass and steel boxes, asked Couney to accompany him to the Berlin’s World Fair in 1896 to oversee a small group of incubator babies.

It was overwhelmingly successful and from there, Couney traveled around the world with the babies to Expositions and World Fairs.    At the end of the tour, he decided to settle at Coney Island.

The Baby Incubator acted as a small hospital.

It was kept scrupulously clean. The nurses, always dressed in starched white uniforms and caps, came from accredited schools all over the country, and received specialized training to care for the infants. The parents of these preemies never paid a penny for the care. The admission fee to enter covered all the costs of care, equipment, and staff. The spectators stood behind an iron guardrail, which you can see in the photo above.

It’s estimated that out of approximately 8,000 preemies rushed to Couney’s facility, about 6,500 survived. A generation later, some of the incubator babies returned to visit Dr. Couney with their own children.
By 1939, American medicine finally caught up, and hospitals started to treat preemies.
And so, in 1943, Dr. Couney closed his little hospital at Coney Island.

Dr. Couney singlehandedly changed the face of preemie care in America. And in 1983, 40 years after he closed the show at Coney Island, I gave birth to twin boys at 33 weeks, and they, too, spent time in those “incubators.” 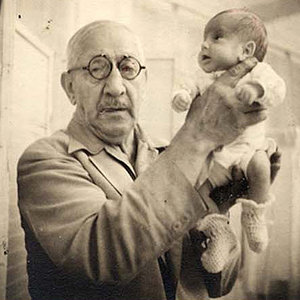 Thank you, Dr. Couney, for all your hard work!

Previous Post
Win A Copy of The Battlefield Bride!
Next Post
The Fury of Dragons: I Found My Book Cover!