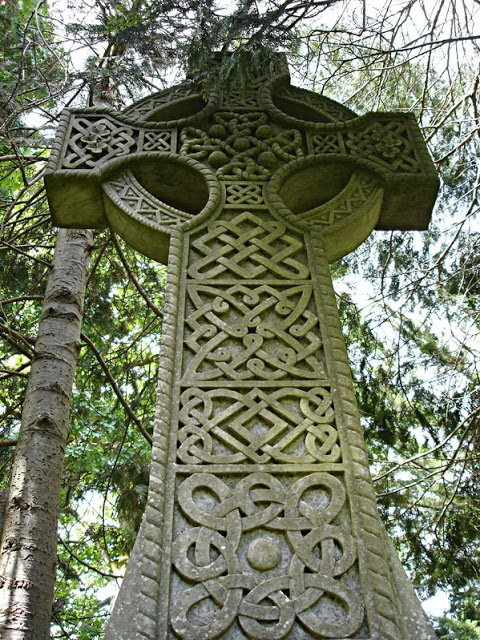 St. Patrick is credited with the creation of the Celtic Cross, or what is also called a High Cross of Ireland. The circle represents the Celtic “wheel”, a symbol of the sun. A perfect circle is also an ancient symbol representing eternity. It’s said that Patrick transposed the sunwheel on the Christian cross just as he led many druids to the Lord and consecrated them into service as priests.
The origins of the Celtic Cross date to the 5th century and is known throughout the world as a symbol of Celtic Christianity. I have decided to use the Celtic cross as a personal “brand” and motif. I especially love this particular Celtic cross.
Previous Post
St. Patrick
Next Post
I’m A Guest on a Medical History Blog