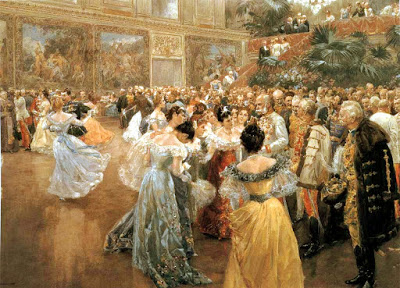 My first traditionally published novella HAVE CASH, WILL MARRY.

In the late 19th century Gilded Age, cash poor English aristocrats flooded the New York City social scene, shopping for a rich bride. And there were plenty of American heiresses eager to trade their fortune for an English title. But what happens when you have an English aristocrat who wants to find a woman too really fall in love, despite his desperate need for her money, and an American heiress who could care less for a title, but wants to be loved for herself not her fortune? Robert Alexander Radclyfe, the son and heir of the ninth Earl of Wentwater, and Anna Randolph MacDougall, heir to the MacDougall Sewing Machine empire, are about to find out.