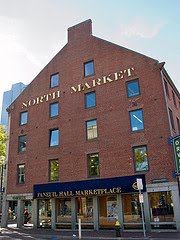 Location is just one of the many items I have to research while writing my 3rd novel, set in Boston in 1848.

I have several books of old paintings and photos of Boston that help me know which buildings existed when my character lived there.

Boston, of course, is one of the oldest cities in America. The first settler arrived in 1652 and lived alone on what is now Boston Common.

In 1628, the Cambridge Agreement was signed in England and the Puritans of the Massachusetts Bay Colony arrived in June of 1630 with John Winthrop as their leader. 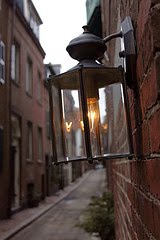 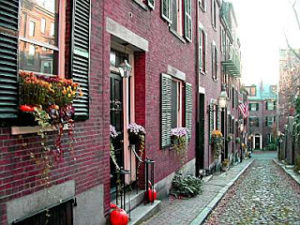 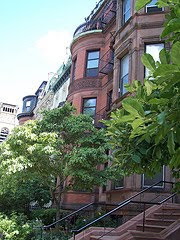 Townhouses on Beacon Street. My character, Deanie, comes to live with her uncle in one of these. 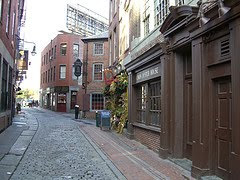 Another view of a historical street.

Boston Common, the oldest park in America. Cows grazed on the Common until 1830. Public executions on the gallows were held here until 1817. British troops camped here before the American Revolution.