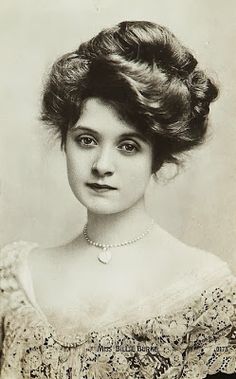 I was searching for some 19th century photographs today, to use as a model for my character Gracie Grantham, lost love of Henry Lindenmayer. Here is a little blurb, from my work in progress:

Henry Lindenmayer was always something of a flirt, but Gracie Grantham loved that about him.
Until the evening of their engagement party.
Wallace Granville, who wanted Gracie for himself, secretly arranged for her to see Henry with another woman, which confirmed the vicious rumor he had already circulated about Henry.  Gracie broke her engagement with Henry without telling him why, and sailed out of his life for a Grand Tour of Europe with her parents. Confused and heartbroken, Henry retreated to his estate at Wasahana and never married.
That could be the face that launched a thousand ships. I love the mysterious depths of her eyes. Doing things like this today is the fun part!
Previous Post
Fascinating Gravestones
Next Post
The 1918 Pandemic Flu – Horrifying