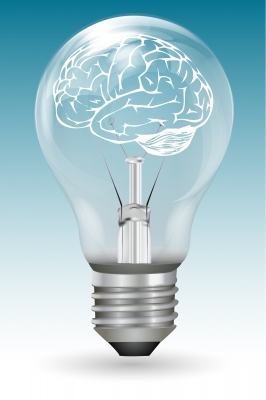 I was driving somewhere alone this week. And I was complaining venting to the Lord about the fact that my friend, an acquisitions editor at a Christian publisher, recently told me that they had acquired all the historical romance they needed until 2015. 2015.

I had been preparing my current WIP for this editor, in fact for the last year, everything I’ve worked on was for this particular editor and her company. (Let me be clear here, we had no contract and she hadn’t promised me anything. But she wanted to look at my stuff before I sent it anywhere else.)  I changed my story from straight historical to historical romance (And believe me, that involves some real rewriting.)

Of course, she had no idea how this bit of news affected me. She didn’t know I had targeted October as the month I would have the manuscript finished to turn into her. I simply said, “OK, thanks for the heads up.” I moped around for a couple of days, even played around with the idea of quitting the whole writing/author/publication thing.

So I was driving along and moaning praying and I said “Lord, it’s just so disappointing…I’ve been writing this for Vicki and—” before I could even finish the sentence, right out of the blue, the Lord said “You’re not writing for Vicki, you’re writing for Me.”

I stopped. I gulped. And I said, “Oooh Kaaaayy…that’s right. Thank You for reminding me. I’m not writing for Vicki, I’m writing for you.”

And just like that, my attitude changed. I was driving along, complaining, almost as if the Lord wasn’t really listening. And He was.